White Day: Truffles to Get You Out of Trouble…or In

White Day (ホワイトデー_ began in Japan as a marketing idea…sell things as return gifts for those who received something on Valentine’s Day. It began in 1978 and from Japan, spread to other Asian countries.

In Japan, women and girls gave gifts of chocolate to men and boys. So White day is a day for men and boys to return the favor, giving gifts to girlfriends, female friends and others.

I don’t often see Japanese level cute chocolates, but Truffle Cottage has them. You can get something for the appropriate house for your Harry Potter fan friend ($11).

Get the kind of Kitty that says hello and doesn’t shed ($11). 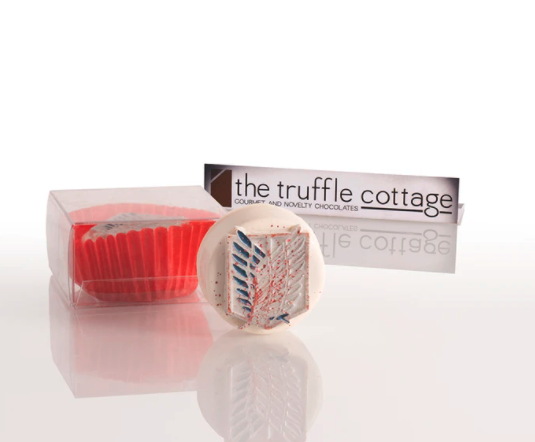 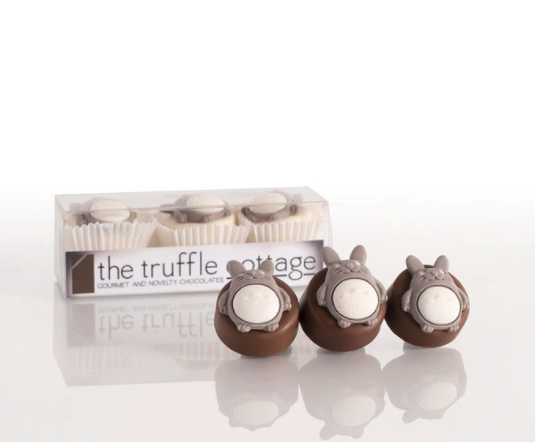 A neighborly trio Totoro is $11. 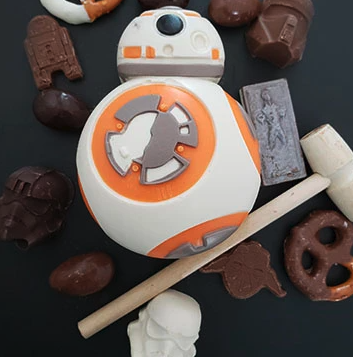 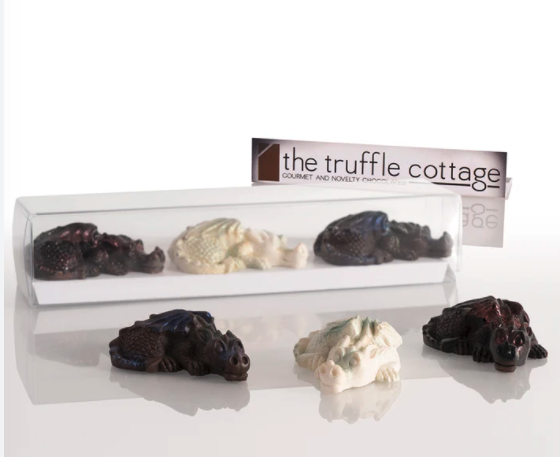 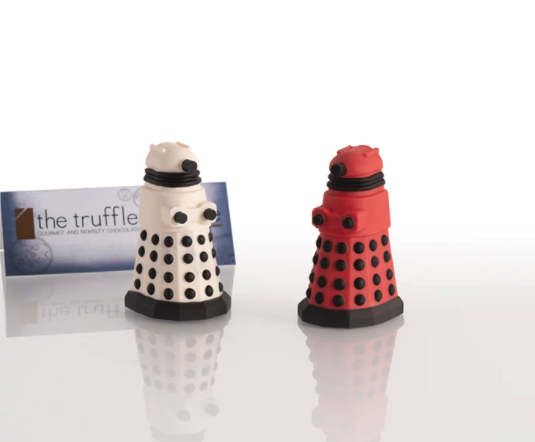 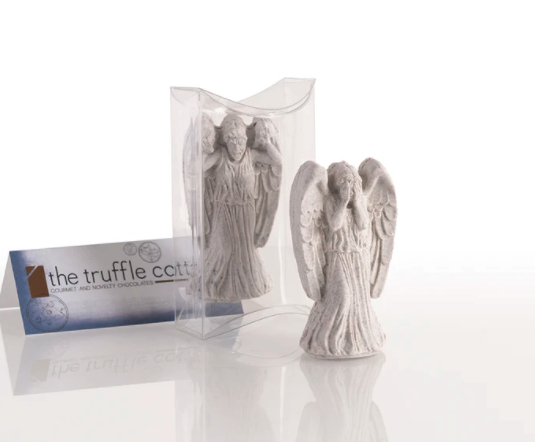 You can get a weighted Companion Cube ($11).

Fans of the MCU can get a set with Captain America’s shield, Iron Man and Thor’s hammer (Avengers Pack is $13.20) 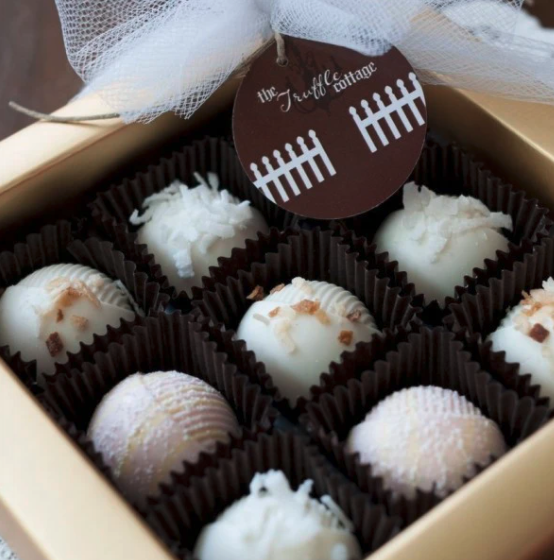 The Truffle Cottage in based in Utah and made about 70 percent of its business from visiting comic-cons such as LA Comic-con. There’s free shipping for orders over $100.